Get to know the mission behind the movement, what we need, and what our plans are for the Black community!

Get involved with the Campaign

Get the Latest News

In 2020, a powder keg erupted in the United States. The world paused in response to the massacre of George Floyd.  As Black Americans, we must litigate these matters in the eye of the global community leading to the abolition of all heinous acts committed and endorsed by benefactors of privilege albeit race, societal or financial.

Using a combination of resources, scholars, experience, case studies and evidence, the Black Lives Coalition aims to protect the interests of formerly enslaved Black Americans whose ancestors built the United States to become the most powerful country in the world.

We work to abolish ambiguous terms used to categorize Black Americans and undermine the plight of the Civil Rights Movement. The Civil Rights Movement was a movement conceptualized and a catalyst for Black People that led to the Historic Civil Rights Act of 1964; a landmark civil rights and labor law in the United States that outlaws discrimination based on race, color, religion, sex, or national origin. It prohibits unequal application of voter registration requirements, and racial segregation in schools, employment, and public accommodations.

There seems to be some confusion regarding Civil Rights Act of 1968 and how it came to be. Undisputed are the facts. Black Americans and slavery, white supremacy and the confluence of events and acts of violence against Black Americans opened the doors for the “people of color”  who are able to reap the benefits of the Black plight.

Through education and historical documents, we hope to correct anectdotal misrepresentations that hurt the once thriving Black communities.

The Constitution of the United States

The Bill of Rights Transcript

We encourage our members to read fact based literature, case studies and become students of history. In an effort to hold a logical debate, the best weapon is a fact.

We must rise to the point of self criticism and renew our communities.

Today, there are more than 90,000 Korean Owned Businesses in Black Communities,

Uncle Tom was a protagonist not an antagonist. Sambo was the antagonist.

For example, At the time of the novel’s initial publication in 1851, Uncle Tom was a rejection of the existing stereotypes of minstrel shows; Stowe’s melodramatic story humanized the suffering of slavery for white audiences by portraying Tom as a Jesus-like figure who is ultimately martyred, beaten to death by a cruel master because he refuses to betray the whereabouts of two women who had escaped from slavery. 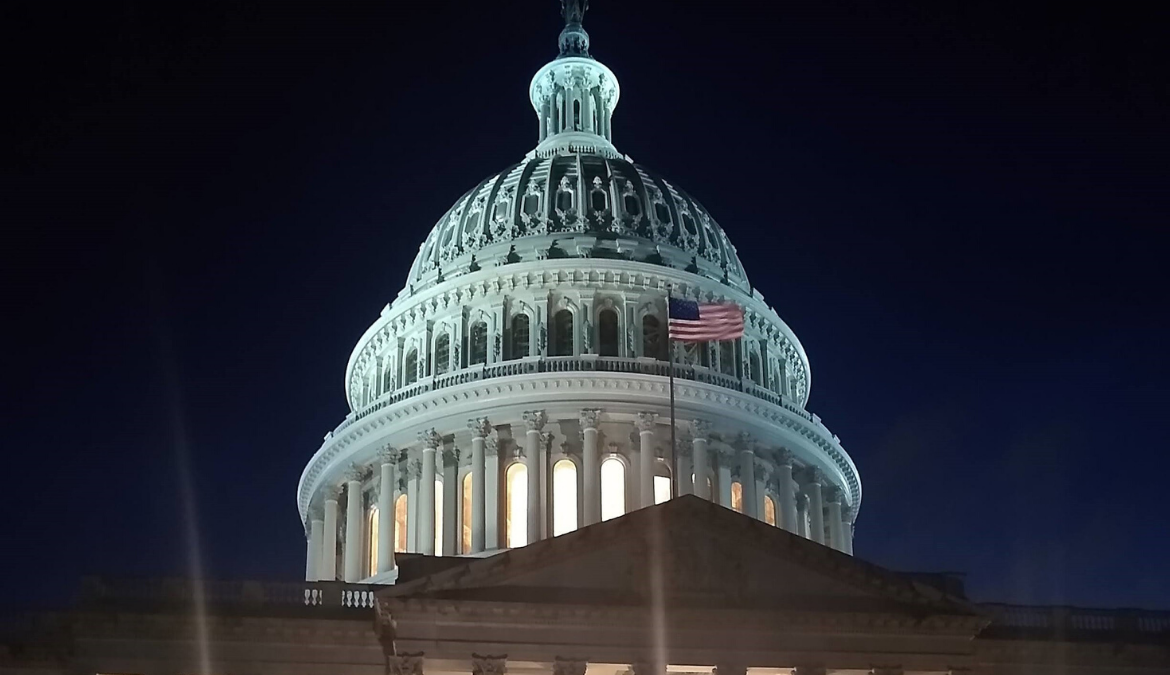 The Black Lives Coalition is a bipartisan organization. We do not endorse any political candidate, nor do we act as if we endorse any candidate

It is our belief that voting is an entitlement and no one should be bullied or intimidated to vote his or her choice.  As an organization, we do not tolerate voter intimidation or namecalling.

We work as abolitionists to disparities in housing, employment, policing, justice, racial profiling, voting and issues that harm the Black legacy.  We are grounded in Black History and do not welcome anecdotal scenarios. Our affiliates and allies have worked in social justice for decades; are scholarly and lend their voices to our movement in many ways.

We are funded by donations, in kind offerings, merchandise sales  and personal finances. Currently, we are not a nonprofit organization and receive no dictaton from the federal government; therefore, there is no conflict of interest.