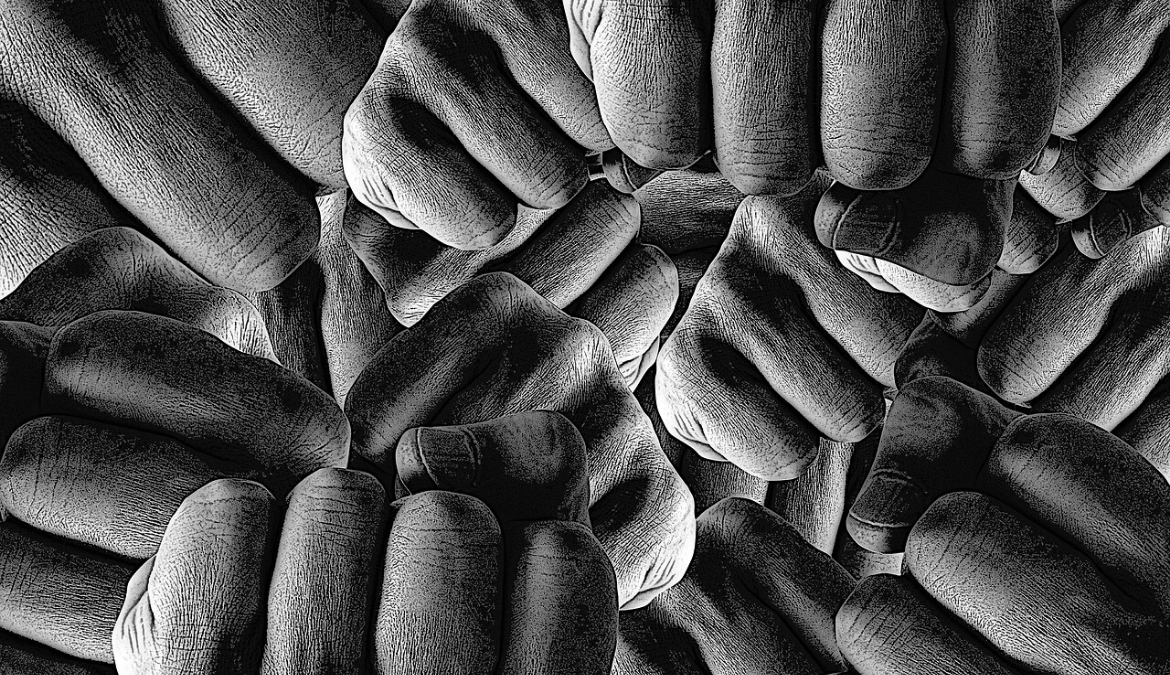 Several constitutional amendments require that voting rights of U.S. citizens cannot be abridged on account of race, color, previous condition of servitude, sex, or age for those above 18; the constitution as originally written did not establish any such rights during 1787–1870, except that if a state permitted a person to vote for the “most numerous branch” of its state legislature, it was required to permit that person to vote in elections for members of the United States House of Representatives.

In the absence of a specific federal law or constitutional provision, each state is given considerable discretion to establish qualifications for suffrage and candidacy within its own respective jurisdiction; in addition, states and lower level jurisdictions establish election systems, such as at-large or single member district elections for county councils or school boards. Beyond qualifications for suffrage, rules and regulations concerning voting have been contested since the advent of Jim Crow laws and related provisions that indirectly disenfranchised racial minorities.

A historic turning point arrived when the Supreme Court under Chief Justice Earl Warren ruled in 1964 that both houses of all state legislatures had to be based on election districts that were relatively equal in population size, under the “one man, one vote” principle. The Warren Court’s decisions on two previous landmark cases Baker v. Carr (1962) and Wesberry v. Sanders (1964) also played a fundamental role in establishing the nationwide “one man, one vote” electoral system. Since the Voting Rights Act of 1965, the Twenty-fourth Amendment, and related laws, voting rights have been legally considered an issue related to election systems. In 1972, the Burger Court ruled that state legislatures had to redistrict every ten years based on census results; at that point, many had not redistricted for decades, often leading to a rural bias.

In other cases, particularly for county or municipal elections, at-large voting has been repeatedly challenged when found to dilute the voting power of significant minorities in violation of the Voting Rights Act. In the early 20th century, numerous cities established small commission forms of government in the belief that “better government” could result from the suppression of ward politics. Commissioners were elected by the majority of voters, excluding candidates who could not afford large campaigns or who appealed to a minority. Generally, the solution to such violations has been to adopt single-member districts (SMDs), but alternative election systems, such as limited voting or cumulative voting, have also been used since the late 20th century to correct for dilution of voting power and enable minorities to elect candidates of their choice.