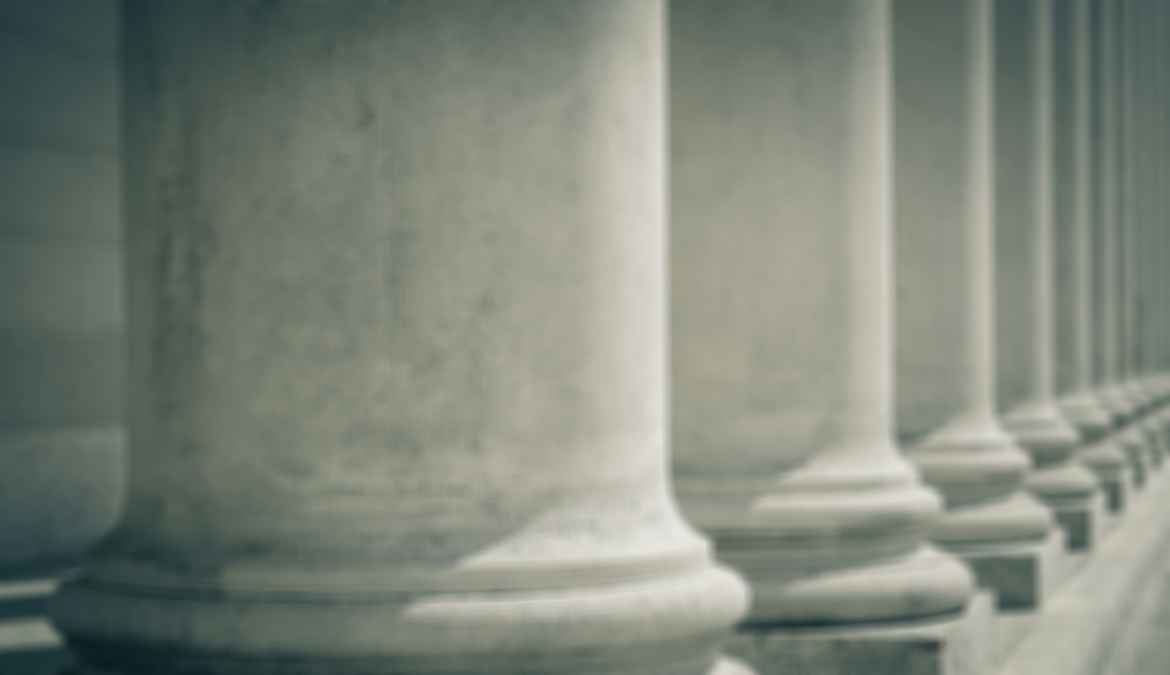 In 1995, President Clinton seemed proud of the life sentence given to the first man convicted under federal “three strikes” legislation. Now that his wife, Hillary, has called for criminal justice reform, he’s saying the tough-on-crime policies enacted during his presidency should be changed.

In an interview with CNN’s Christiane Amanpour, Clinton revealed:

There was a whole movement toward emphasizing that, especially that three strikes deal, because we had evidence that a very small percentage of the criminal population committed a very high percentage of the serious crimes. The problem is the way it was written and implemented, we cast too wide a net. We had too many people in prison. And we wound up putting so many people in prison, that there wasn’t enough money left to educate them train them for new jobs and increase the chances that when they came out, they could lead productive lives.

In his first State of the Union address in 1994, Clinton pushed for a “three strikes” policy, a sentencing doctrine which puts criminals behind bars for life without the possibility of parole after committing a third violent or serious crime, such as drug trafficking.

Later that year, a national “three strikes” law passed in the Violent Crime Control and Law Enforcement Act of 1994. The policy has faced criticism for contributing to America’s growing “prison problem” — putting 2.4 million people behind bars, the highest number of any country in the world.

Hillary Clinton, now a Democratic presidential candidate, has since denounced the “tough on crime” policies that helped her husband capture the White House in the early ’90s. In late April, she gave a speech on criminal justice at Columbia University.

“I saw how families could be and were torn apart by excessive incarceration. I saw the toll on children growing up in homes shattered by poverty and prison,” she said.

Bill is backing her calls for reform. 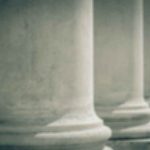