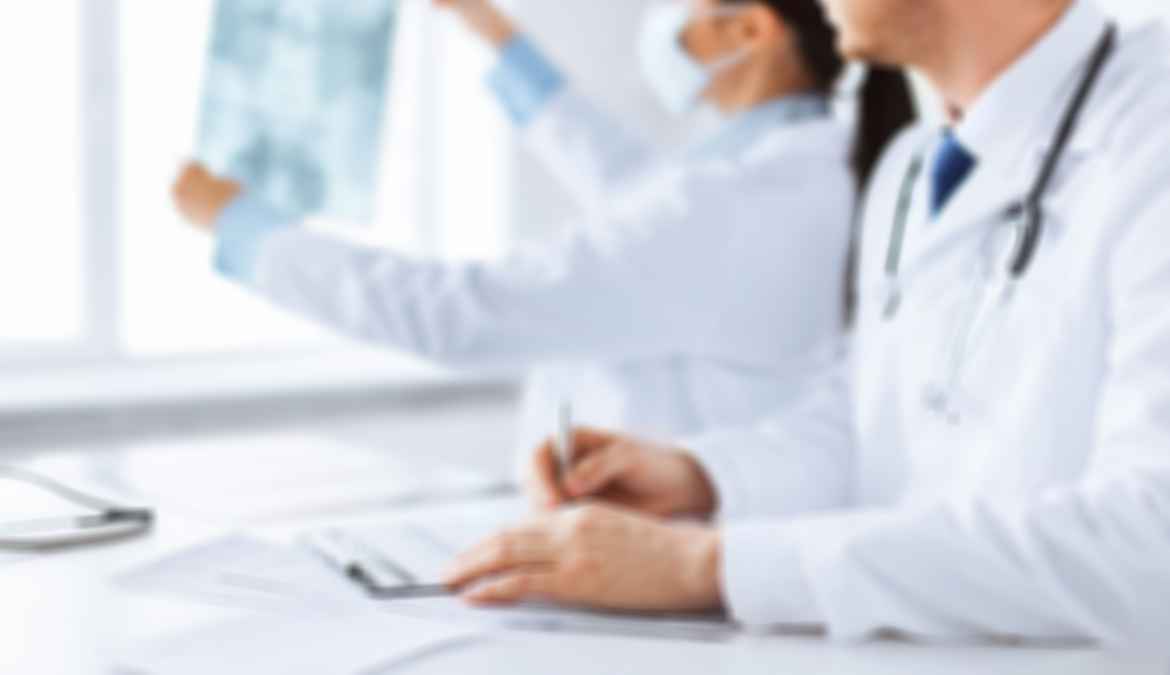 What Were the Fugitive Slave Acts?

Statutes regarding refugee slaves existed in America as early as 1643 and the New England Confederation, and slave laws were later enacted in several of the 13 original colonies.
Among others, New York passed a 1705 measure designed to prevent runaways from fleeing to Canada, and Virginia and Maryland drafted laws offering bounties for the capture and return of escaped enslaved people.

By the time of the Constitutional Convention in 1787, many Northern states including Vermont, New Hampshire, Rhode Island, Massachusetts and Connecticut had abolished slavery.
Concerned that these new free states would become safe havens for runaways, Southern politicians saw that the Constitution included a “Fugitive Slave Clause.” This stipulation (Article 4, Section 2, Clause 3) stated that, “no person held to service or labor” would be released from bondage in the event they escaped to a free state.

Despite the inclusion of the Fugitive Slave Clause in the U.S. Constitution, anti-slavery sentiment remained high in the North throughout the late 1780s and early 1790s, and many petitioned Congress to abolish the practice outright.

Bowing to further pressure from Southern lawmakers—who argued the slave debate was driving a wedge between the newly created states—Congress passed the Fugitive Slave Act of 1793.

This edict was similar to the Fugitive Slave Clause in many ways, but included a more detailed description of how the law was to be put into practice. Most importantly, it decreed that owners of enslaved people and their “agents” had the right to search for escapees within the borders of free states.

In the event they captured a suspected runaway, these hunters had to bring them before a judge and provide evidence proving the person was their property. If court officials were satisfied by their proof—which often took the form of a signed affidavit—the owner would be permitted to take custody of the enslaved person and return to their home state. The law also imposed a $500 penalty on any person who helped harbor or conceal escapees.

The Fugitive Slave Act of 1793 was immediately met with a firestorm of criticism. Northerners bristled at the idea of turning their states into a stalking ground for bounty hunters, and many argued the law was tantamount to legalized kidnapping. Some abolitionists organized clandestine resistance groups and built complex networks of safe houses to aid enslaved people in their escape to the North.

Refusing to be complicit in the institution of slavery, most Northern states intentionally neglected to enforce the law. Several even passed so-called “Personal Liberty Laws” that gave accused runaways the right to a jury trial and also protected free blacks, many of whom had been abducted by bounty hunters and sold into slavery.

Did you know? The passage of the Fugitive Slave Acts resulted in many free blacks being illegally captured and sold into slavery. One famous case concerned Solomon Northup, a freeborn black musician who was kidnapped in Washington, D.C. in 1841. Northup would spend 12 years enslaved in Louisiana before winning back his freedom in 1853.

The legality of Personal Liberty Laws was eventually challenged in the 1842 Supreme Court case Prigg v. Pennsylvania. The case concerned Edward Prigg, a Maryland man who was convicted of kidnapping after he captured a suspected slave in Pennsylvania.
The Supreme Court ruled in favor of Prigg, setting the precedent that federal law superseded any state measures that attempted to interfere with the Fugitive Slave Act.

Despite decisions like Prigg v. Pennsylvania, the Fugitive Slave Act of 1793 remained largely unenforced. By the mid-1800s, thousands of enslaved people had poured into free states via networks like the Underground Railroad.

Part of Henry Clay’s famed Compromise of 1850—a group of bills that helped quiet early calls for Southern secession—this new law forcibly compelled citizens to assist in the capture of runaways. It also denied enslaved people the right to a jury trial and increased the penalty for interfering with the rendition process to $1,000 and six months in jail.

In order to ensure the statute was enforced, the 1850 law also placed control of individual cases in the hands of federal commissioners. These agents were paid more for returning a suspected runaway than for freeing them, leading many to argue the law was biased in favor of Southern slaveholders.

The Fugitive Slave Act of 1850 was met with even more impassioned criticism and resistance than the earlier measure. States like Vermont and Wisconsin passed new measures intended to bypass and even nullify the law, and abolitionists redoubled their efforts to assist runaways.

The Underground Railroad reached its peak in the 1850s, with many enslaved people fleeing to Canada to escape U.S. jurisdiction.

Resistance also occasionally boiled over into riots and revolts. In 1851 a mob of antislavery activists rushed a Boston courthouse and forcibly liberated an escapee named Shadrach Minkins from federal custody. Similar rescues were later made in New York, Pennsylvania and Wisconsin.

Repeal of the Fugitive Slave Acts

Widespread opposition to the Fugitive Slave Act of 1850 saw the law become virtually unenforceable in certain Northern states, and by 1860 only around 330 enslaved people had been successfully returned to their Southern masters.

Republican and Free Soil congressmen regularly introduced bills and resolutions related to repealing the Fugitive Slave Act, but the law persisted until after the beginning of the Civil War. It wasn’t until June 28, 1864, that both of the Fugitive Slave Acts were repealed by an act of Congress. 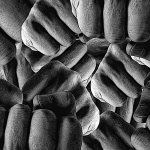