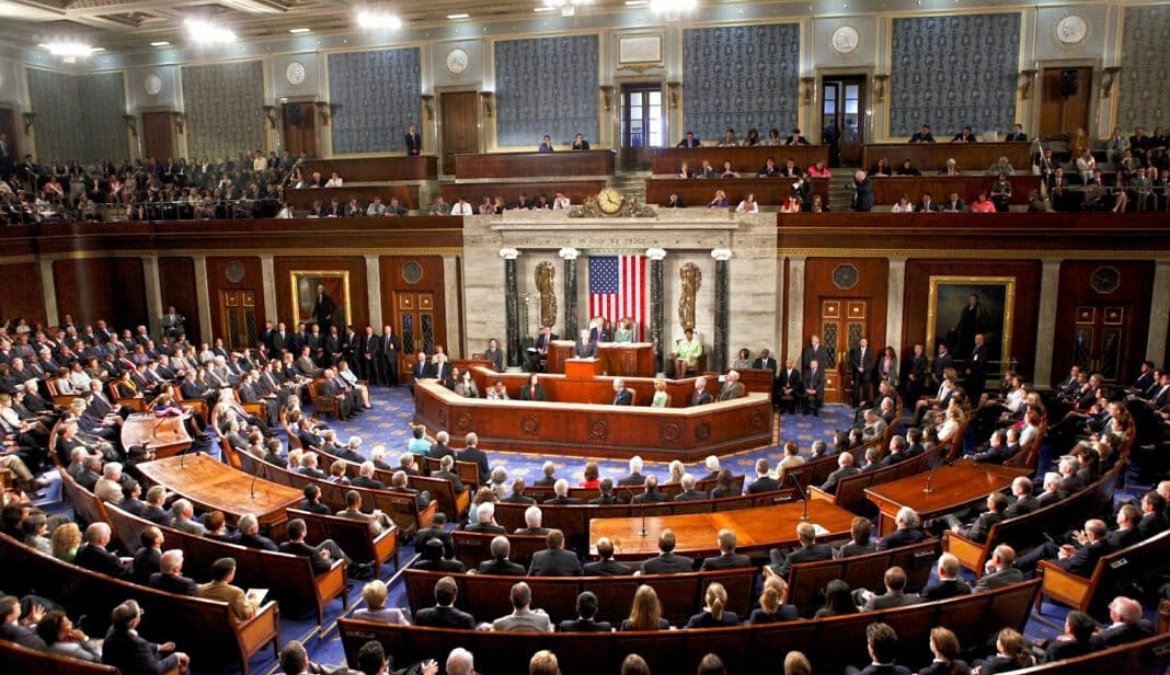 In recent years, the fight for Black Civil Rights has become chock full of anecdotes leading to little or no progress where immigrants have become primary beneficiaries of the Black plight. Black Americans remain the most disparate in access to healthcare, business loans, homeownership and more. However, we must look inward at our communities and hold those who serve as representatives accountable.

Black “Activists” and Political pundits on CNN, MSNBC and other commercial media outlets owned and operated by puppeteers do not have the interest of the average Black American. These highly educated activists often speak of Black people in third person, using “They” instead of “We” or “Our” instead of “Their”. You don’t see them marching or calling for social unrest. If you do see them at a March or Rally, they are in the VIP sections with little or no access to their Black brothers and sisters.

We like to refer to the type of activist as a Couch Activist.

While access to education has become universal, there has been a misperception that education somehow makes Blacks exempt from racism.

In the United States, acting white is a pejorative term, usually applied to black people, which refers to a person’s perceived betrayal of their culture by assuming the social expectations of white society. Success in education in particular (depending on one’s cultural background) can be seen as a form of “selling out” by being disloyal to one’s culture.

The term is controversial, and its precise meaning is hard to define. Some minority students are discouraged from achieving in school by the negative prejudices of ethnic peers; such a view has been expressed in articles in The New York Times, Time magazine, and The Wall Street Journal—and by public figures and academics across the political spectrum. (Source: https://en.wikipedia.org/wiki/Acting_white)

And whatever is necessary to bring about change. 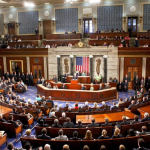